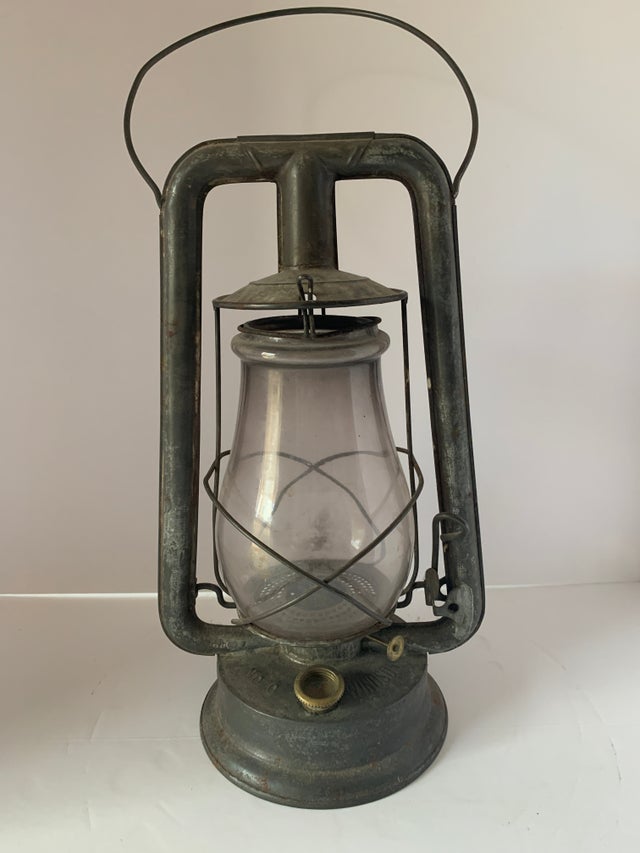 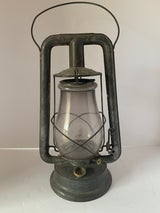 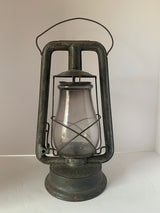 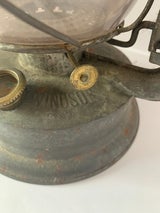 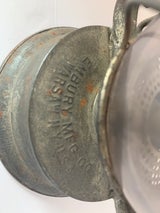 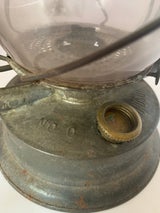 RARE!! “Windsor” No. 0 Hot Blast and H.B. Dash with 30 hour fount Lantern (1910- c1918) made by The Embury Manufacturing Co of Warsaw N.Y. The Embury Manufacturing Company was established by William Chamberlain Embury (1873-1943). It was incorporated on November 27, 1908. Initially the company was incorporated under the name, “Defiance Lantern & Stamping Company” and was formed in Rochester, NY. The name “Defiance” was in defiance of the various established lantern manufacturers already in existence in the Rochester area. It was incorporated in 1900 and began producing lanterns. In 1908, William had a difference of opinion with the financial backers of Defiance and resigned which led to incorporating the business under a new name, The Embury Manufacturing Co.  It was at this time the “Camolox” & “Windsor” brands originated and grew in popularity. Over the years, many advancements and changes were made to their design.The Warsaw Improvement Company approached William to possibly relocate the company in Warsaw, NY. A new facility for the production of lanterns would be built on the outskirts of the village with easy access to both the Erie and B&O railroads for shipping products. Finding this package beneficial, an agreement was made on December 9, 1910 to relocate the factory in Warsaw, NY at 200 Allen Street. The lanterns were marked, made in Warsaw, NY.  The frame of this Windsor No. O is in great condition, nothing broken, fully functional.  It has a clear glass globe  and includes a wick.